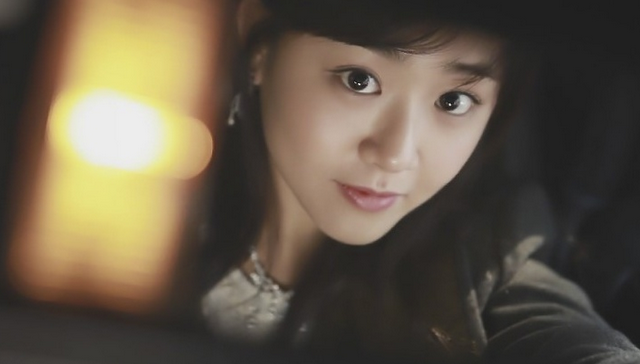 During the segment, Moon Geun Young started, “While I’m tired and exhausted, I’m happy because so many people like our drama. Because of it, I’m able to overcome my fatigue and enjoy myself as I continue filming. ” She continued, “The thing I want to do most is to go home,” revealing that she would rather go home than sleep. It’s been reported several times that the cast and crew have been busy filming real-time and that no one has been able to go home to rest.

“Alice in Cheondamdong” will air its thirteenth episode this Saturday, January 19, at 9:55PM KST.