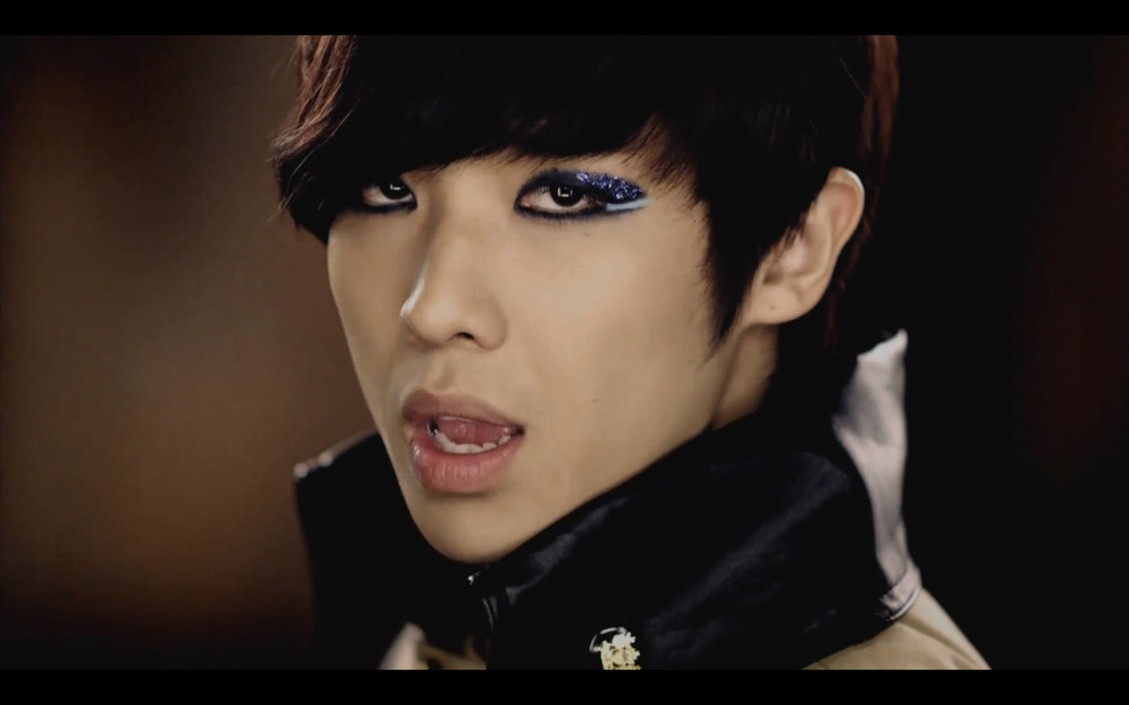 If you’re familiar with the world of K-Pop, you probably know and are already adjusted to male celebrities wearing makeup. Some stick with natural makeup like bb cream and lip gloss while others experiment with more makeup like eyeliner and eyeshadow whether it’s because they’re on television or they want to look good for their fans/

Even so, there are probably days when they don’t want to wear makeup and let their skin breathe. Many male idols, female celebrities included, don’t have makeup on during dress rehearsals and sometimes when they leave for the airport.

Flip through the gallery and try to guess who the male idols are without peeking on the right hand side!