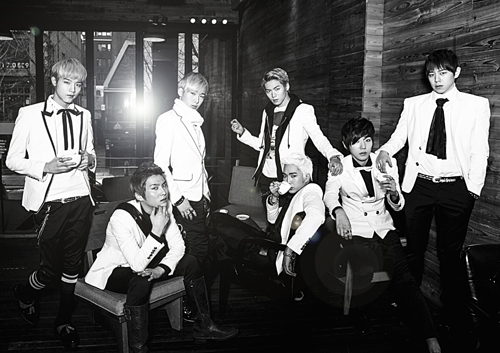 SPEED to Donate All Profits from Their Debut Album

The new group SPEED, whose debut album will be released soon, is doing a very philanthropic deed. They are going to donate all of the profits from their debut album towards the “Gwangju Uprising Organization.” This organization gives assistance to the families of victims during the Gwangju Massacre, which occurred on May 18-27, in 1980.

Gwangju citizens rose up against Chun Doo Hwan, who was the dictator of South Korea at the time. However, they were killed by the South Korean army. There were up to 2,000 causalities.

SPEED’s music videos for “Sad Promise” and “It’s Over” had the Gwangju Massacre as its background.

SPEED’s entertainment agency Core Contents Media stated on January 16, “No matter how much the profit is from SPEED’s debut album, in hopes that we can be of some help, we will donate all of the profits to the 5.18 Gwangju Uprising Organization. This decision was made after a discussion with SPEED and the agency on January 14. SPEED’s album already has over 10,000 pre-orders.”