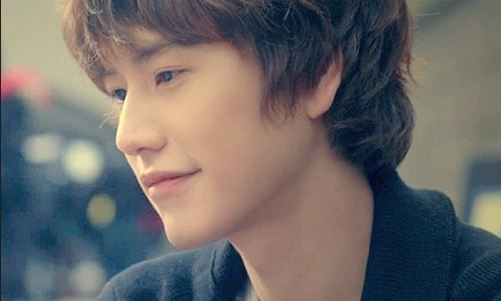 Super Junior’s Kyuhyun Gets Teased by Peers on Talk Show

Super Junior‘s Kyuhyun almost got involved in a scandal with Hong Suk Chun.

On the January 16 episode of MBC’s talk show “Radio Star,” Kyuhyun admitted, “Honestly, I am a cheater. I love both Super Junior fans and Radio Star fans.”

After Hong Suk Chun’s name came up in conversation, the emcees questioned Kyuhyun, “Don’t you have a lover?” Kyuhyun strongly denied this. However, the emcees teased the singer again by asking, “Didn’t you just come from Itaewon? I can smell Indian food from you.” Kyuhyun shut down the speculation by saying, “I went to Itaewon last week, but I didn’t meet Hong Suk Chun.”

He further joked, “I don’t want my first scandal to be one involving Hong Suk Chun,” making the audience laugh.