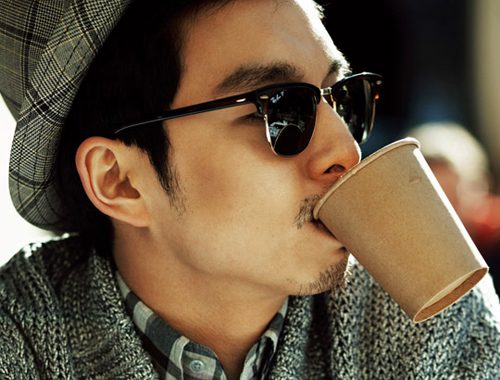 Actor Gong Yoo has been chosen as the model for the clothing brand “Mind Bridge” for the fourth consecutive year.

On January 16, an official of Gong Yoo’s agency stated, “Gong Yoo just signed the third contract with Mind Bridge, making him the model for the clothing for the fourth consecutive year.”

Starting from 2009, Mind Bridge picked Gong Yoo whose image is centered around modernity and chicness, a perfect match for the brand.

As fashion brands change their models on a regular and frequent basis, to be a model for a particular brand for four consecutive years is extremely rare news. The actor will once again flaunt his masculinity through this new project.

An official of the brand said, “Gong Yoo has a good posture and has the right physical features both men and women want. With a business-causual feel to the clothing, it suits well with the actor. We have high hopes for the upcoming projects regarding the publicity and pictorials for the Mind Bridge brand.”

The actor is currently filming the action film “Suspect” which is thought to be a blockbuster movie upon its release.

Gong Yoo
Mind Bridge
Suspect
How does this article make you feel?