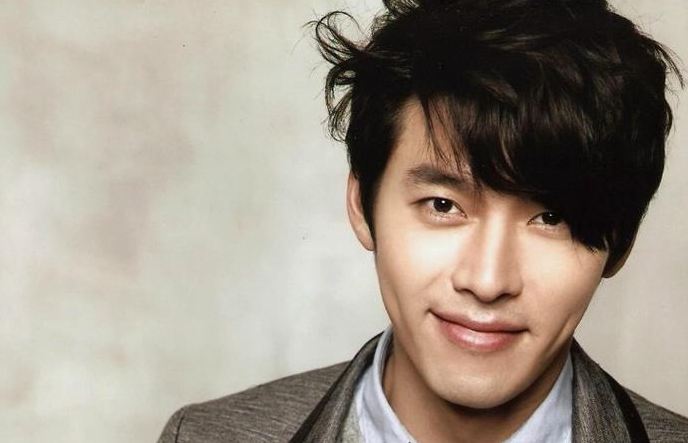 Are you ready for some Hyun Bin? He recently snagged a coffee CF and now he’s representing Samsung‘s smart TV. His filming with the company was a hush hush deal so the crew and the star flew to LA, California to shoot the advertisement.

He was discharged from the Marines on December 6 and besides the plethora of images of him taken during the mini press conference, the public have yet to see him outside of military uniform for the last couple years.

On January 17, Samsung Electronics revealed that he’ll be their exclusive model for the Smart TV line. A representative from the company explained, “We chose Hyun Bin because he’s loved by many. We hope to stay the top global brand for eight years straight with Hyun Bin and our new design and evolved Smart TV.”

Fans will be able to see him on their television and computer screens soon as Samsung is planning to release the first commercial film sometime in mid-late January.

Meanwhile, Hyun Bin’s agency shared that Hyun Bin is currently still looking over acting projects and nothing has been finalized.

Hyun Bin
Samsung
KPLG
How does this article make you feel?