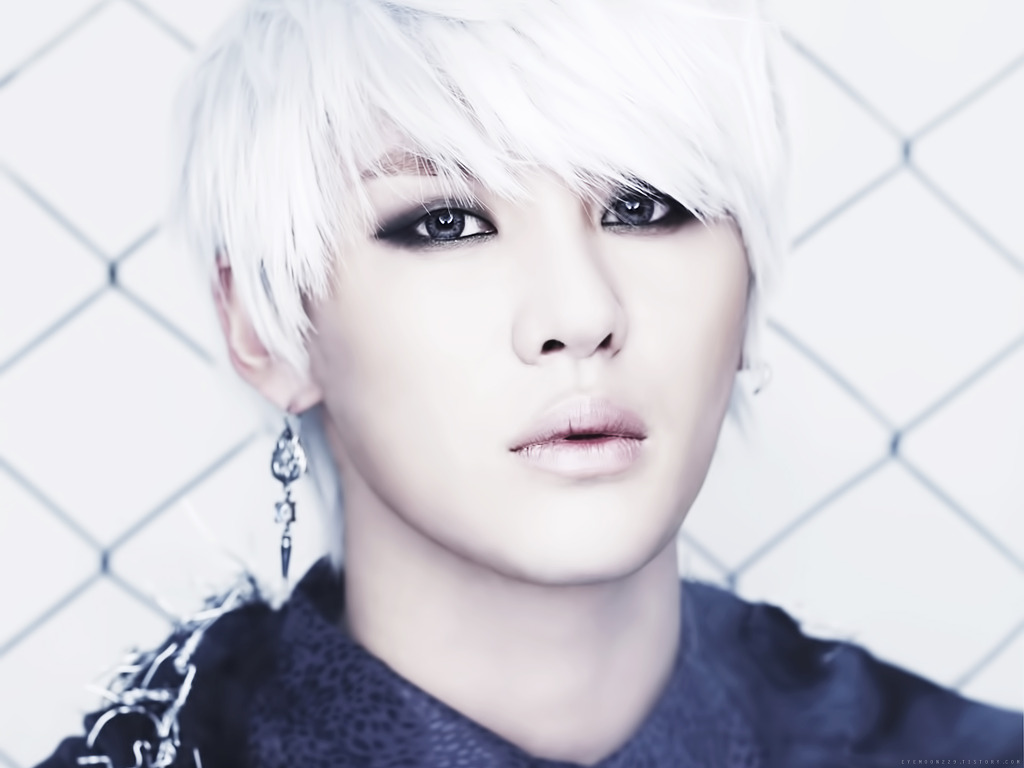 Junsu Voted as Most Popular Foreign Artist in China

JYJ‘s Junsu was voted as the most popular foreign artist in China in Beijing TV’s popular music entertainment program “Yin Yue Feng Yun Bang“s poll by winning 63.7% of the votes. Following Junsu, Justin Bieber was ranked at the second place and international Pop icon Madonna was at the eighth place.

“Yin Yue Feng Yun Bang“ analyzed that a part of Junsu’s victory in the poll is based on the wide popularity of his surprise seasonal album “Thank U For” during the Christmas season. However, this is nothing to be considered a surprise since Junsu has been steadily popular in China.

The program also reported that “2012 XIA Ballad & Musical Concert with Orchestra” was completely sold out within minutes after the ticket sales began and he won the Best Actor award at the Korean Musical Awards in 2012. In addition, Junsu had a greatly successful year in all aspects of his career including regular solo album, world tour concerts, and musical theater production. The program highly praised Junsu’s diligence and endless efforts as the main reasons behind his success.

Junsu indeed had a successful year in China in 2012. Music videos of his first solo album “Tarantallegra” and single “Uncommitted” became the most watched videos of the month on China’s biggest music video website, YinYueTai Charts. Moreover, When Junsu visted Shanghai, China for his concert in July 2012, approximately 1000 fans came to the airport to greet him along with about 20 media outlets trying to cover every step of his time in China. Whenever he moved, at least 30 full-size vans filled with excited fans followed him around. Also, about 500 fans who could not get a hold of his concert still came to the arena to cheer for their favorite K-Pop artist from the outside.

Junsu
JYJ
Tarantallegra
Uncommited
Thank U For
Yin Yue Feng Yun Bang
How does this article make you feel?