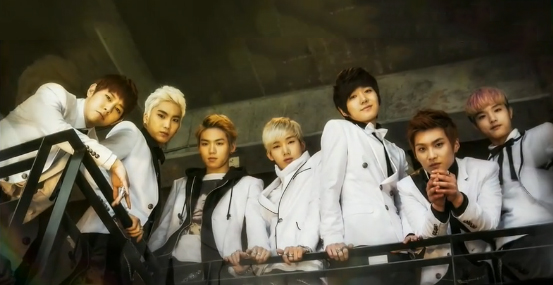 SPEED completes their weekend of comeback stages with their performance of “It’s Over” today on Inkigayo.”

They released their music videos for “It’s Over” earlier this week. The drama version continues the storyline of where “That’s My Fault” left off. Featuring Park Bo Young, Ji Chang Wook, Ha Suk Jin and A Pink‘s Son Na Eun, this drama had a big budget of 750 million won.

While SPEED had previously promoted “Lovey-Dovey Plus” last year, “It’s Over” is said to be SPEED’s official debut track.

Co-Ed School
SBS Inkigayo
SPEED
How does this article make you feel?