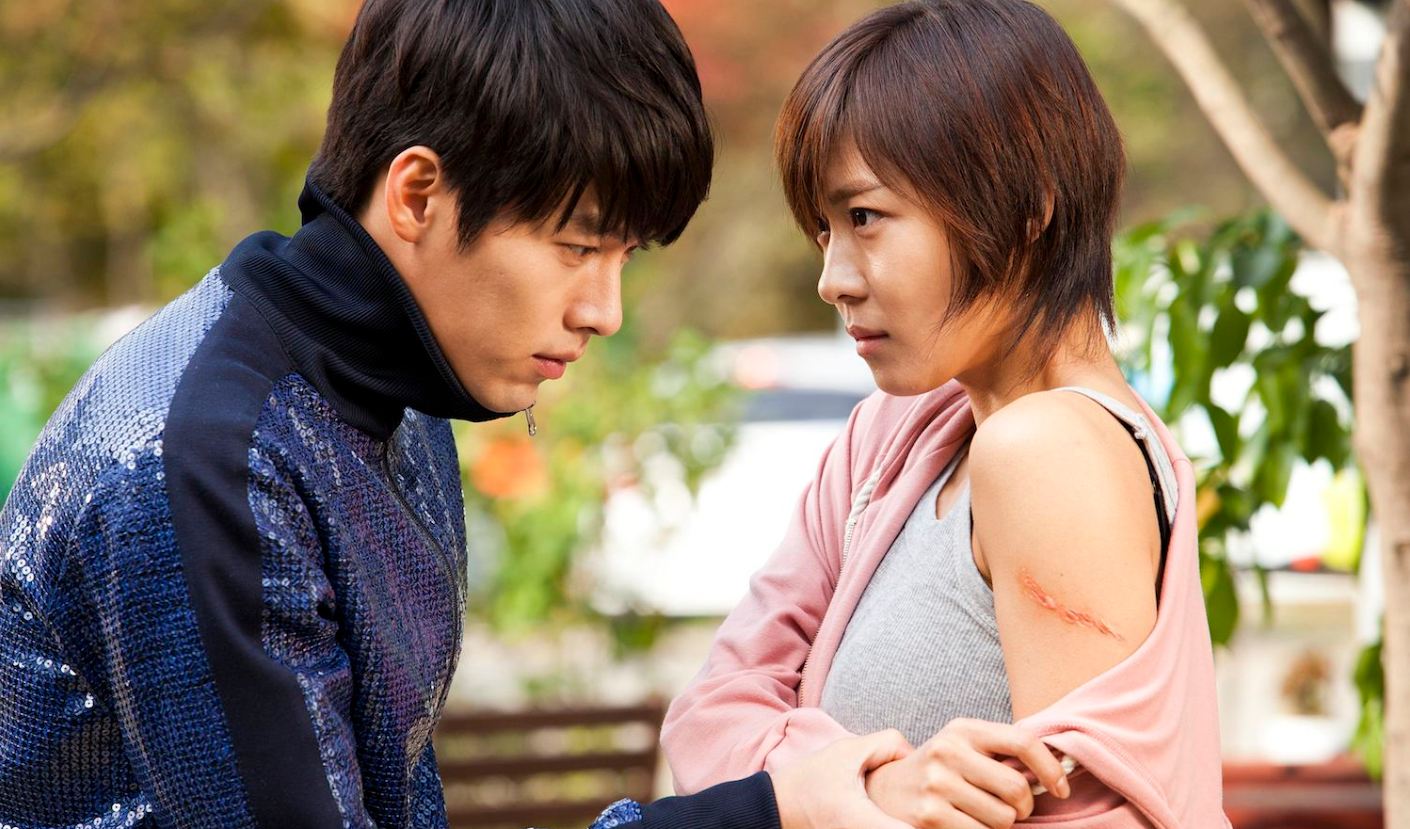 4men fans, mark your calendars! Vocal group 4men will be back with a new album on January 28!

On January 21, their agency Happy Face Entertainment revealed through a press release that “4men will make a comeback on January 28 with their studio 5th album ‘The True Story’ and will hold full-scale promotions [for this album].” This will mark 1 year and 7 months since their last full-length album “The Artist,” which was released back in June 2011.

They have been well loved by the public of all ages for their vocal talents. Many idols have covered their songs in radio stations, but it was their participation in OST for mega-popular “Secret Garden” that put them on the map.

Meanwhile, the group will also hold a showcase on January 28 and are currently busy preparing putting on the final touches for the event.