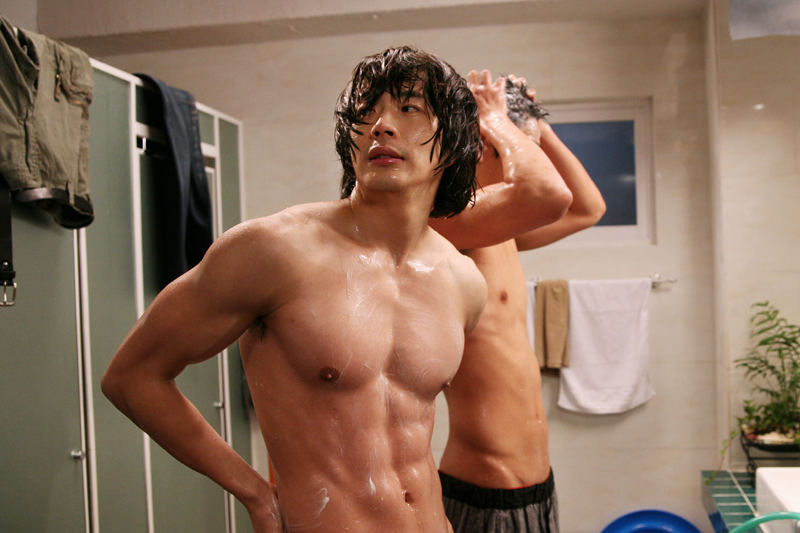 Kwon Sang Woo Reveals the Naked Truth, with His Naked Back?

Kwon Sang Woo took part in an interview photo shoot for the February edition of Cosmopolitan. Kwon Sang Woo showed off a strong and fit body despite the fact that he is now past thirty years old. His herculean body shows what true perfection might look like.

During the photo shoot interview, Kwon Sang Woo was asked about his character in SBS “Night King.” Kwon Sang Woo answered, “He is a character that can show all of my sides from innocent to beast.” Also, Kwon Sang Woo spoke about his upcoming Chinese film “Chinese Zodiac,” “It was a dream working with Jackie Chan because he was my hero when I was little. I hope this film will also have a good reaction in South Korea.”

Look forward to the Cosmopolitan February issue that shows Kwon Sang Woo baring it all!

Cosmopolitan
Kwon Sang Woo
KPLG
How does this article make you feel?