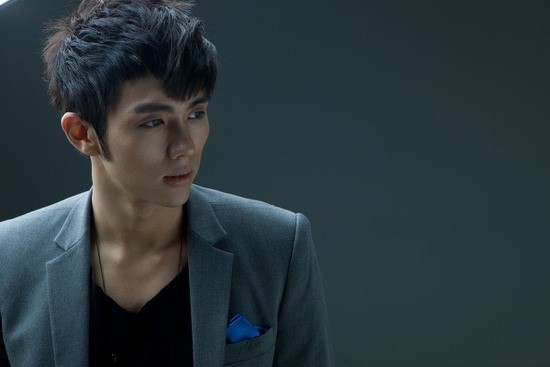 2AM’s Seullong: “I Want to Get Married and Have Babies”

In the most recent issue of magazine “@star1,” 2AM discussed cautiously and honestly about idol’s romantic relationships in their interview. Since their debut, 2AM has not had a public romantic relationship other than Jo Kwon‘s appearance on MBC “We Got Married” with Brown Eyed Girls‘ Ga In as a virtual couple. However, members of 2AM never even talked about their girlfriends publicly, including Jo Kwon.

When asked about his last romantic relationship, Jinwoon commented, “It’s been so long that I don’t even remember much about it. Since I made my debut as 2AM, I haven’t had a chance to date anyone. I simply don’t have time for it in the middle of my busy life exercising and practicing guitar and all that. It’s not like I don’t want to date anyone, but for some reason, I only have really good female friends around me rather than a girlfriend.”

Seullong commented on his dear friend Sunye‘s marriage, “I don’t know about dating, but I definitely want to get married early. I’m kind of jealous of Sunye. Especially since I like babies, I want to get married as soon as possible and have babies.”

Meanwhile, 2AM is currently preparing a new album, aiming to make a come back in the first half of 2013.

Jeong Jinwoon
2AM
Brown Eyed Girls
Ga In
Sunye
We Got Married
Jo Kwon
@star1
Seullong
How does this article make you feel?