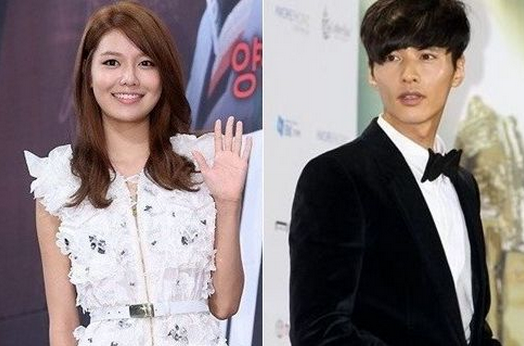 Girls’ Generation’s Sooyoung opened up on her thoughts regarding her recent scandal with Won Bin.

On yesterday’s episode of MBC’s “Golden Fishery – Radio Star,” she revealed, “I went through a lot of distress since the news broke.” Sooyoung explained, “At first, I was happy that my name was associated with such a top star. It was fun and cute being in a scandal. However, once I became a trending topic, and I saw more and more negative articles and comments, I was really hurt.”

Sooyoung revealed, “I’ve met him in one person once. I was at a restaurant, and I stood up to go to the restroom when I saw him sitting there. He was sitting outside, but I didn’t really know him enough to say hi.”

The MCs added, “At the time, Won Bin revealed that he didn’t even know all the names of the members of Girls’ Generation,” to which Sooyoung shyly and happily replied, “But I do think he knows me know.”

Girls' Generation
Radio Star
Sooyoung
KPLG
How does this article make you feel?