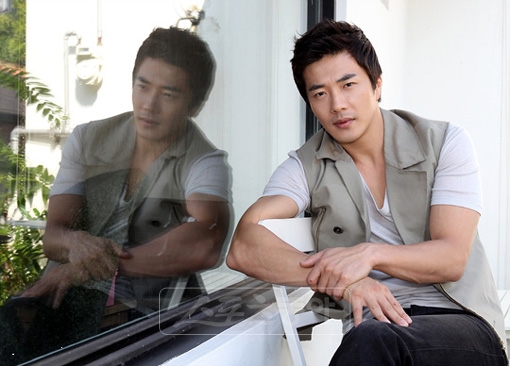 Kwon Sang Woo: “I’ve Been Used by Those Who Saw Me as Money”

Kwon Sang Woo appeared on the most recent episode of SBS “One Night of TV Entertainment” and talked about his best and worst moment since his debut. He stated, “The best moment of my career is right after my debut, when I didn’t have any apprehension about acting. I didn’t have much, but I wasn’t afraid. I think that was the happiest time. I had nothing to be afraid of.”

He continued and talked about the time he considers as the worst in his career. He said, “The worst moment was when I became popular in Japan and some people around me started to see me as money. I think I’ve been used a lot during that time. It hurt my career and my public image. To be honest, it’s just sad.”

Kwon Sang Woo explained, “Frankly, that whole situation didn’t really have much to do with me. People around me have done the damage and I didn’t even get a chance to explain myself. I think that was the worst and the saddest part of it all.”

Kwon Sang Woo
One Night of TV Entertainment
KPLG
How does this article make you feel?