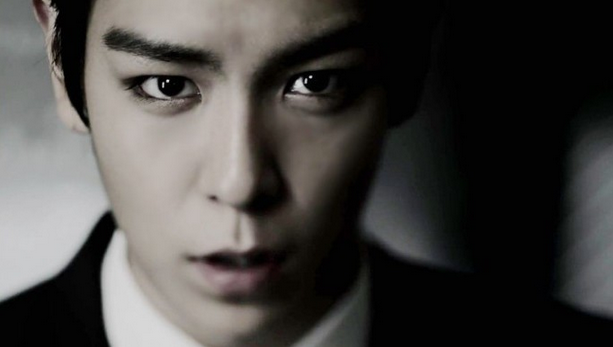 It’s been reported that the actor and his co-stars filmed the movie’s climax as its final scene on January 21. At the end of the final shoot, the lead actors blew out candles on a cake to celebrate the end of filming.

Choi Seung Hyun expressed, “Everyone worked hard for a long time. I’m happy that we ended it well, and I’ve had a lot of happy moments filming ‘The Alumni.’ Han Ye Ri added, “All the actors and staff worked so hard. Yoon Jae Moon and Jo Sung Ha commented, “The young actors, young staff, and the youthful environment made filming very enjoyable. We had fun filming with our hoobaes [juniors], and we hope the audience has fun watching our movie.”

“The Alumni” marks TOP’s return to the big screen in two years. Back in 2010, the singer-actor co-starred in “Into the Fire” with Cha Seung Won and Kwon Sang Woo. In the upcoming movie, TOP will play the son of a North Korean spy whose father dies due to false charges. He’s forced to follow in his father’s footsteps as a spy in order to save his remaining younger sister (played by Kim Yoo Jung).

“The Alumni” is looking to premiere sometime during the second half of 2013.