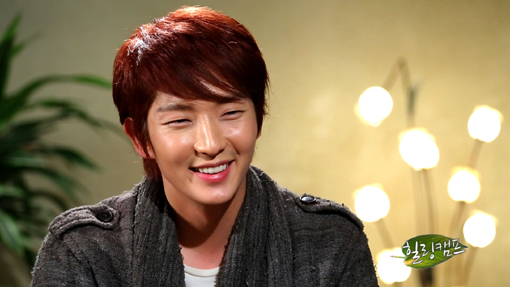 The beautifully good looking Lee Jun Ki recently revealed some shocking things about his past.

On the January 28 episode of SBS “Healing Camp” he talked about getting a “celebrity disease” (celebrity disease meaning that, after his fame he was completely caught up in his popularity). Lee Jun Ki then stated, “After I had cleared my head, I was caught up with a morbid fear that I would not be able to go back. Because of this, I cried every night.”

Then Lee Jun Ki talked about an emotional moment in his life when he started to mutilate the inside of his house because of shock from being betrayed by people who were very close to him. He said, “At one point, I was making a lot of money. I trusted some people with the money but later on, it all disappeared. I was so shocked and started drinking every night. When I came home, I grabbed a knife and started slashing all my furniture.”

Lee Jun Ki admitted that this dangerous habit continued for a while until his father finally stepped in and straightened him up.