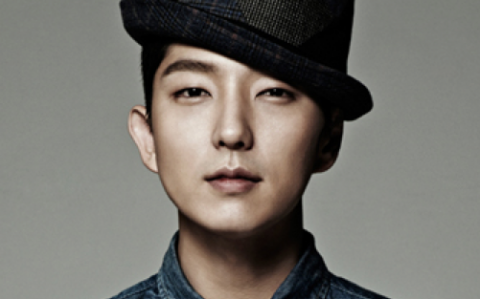 Lee Jun Ki Admits He Suffered from “Celebrity Sickness” in Past

On the most recent episode of SBS “Healing Camp,” Lee Jun Ki made an appearance and talked earnestly about his immature behaviors as a rising star. He said that due to his fast growing popularity, he suffered from the “celebrity sickness.”

He explained the “‘celebrity sickness” as a sense of entitlement he had in the past. He said, “I felt like everyone was more or less using me. I thought to myself, ‘Why do I have to put up with this?’ ‘Isn’t everyone making a living because I’m doing great?'”

He added, “It happened so suddenly. I just became rude when dealing with people. When I met up with reporters for interviews, I confronted them ‘Why are you not prepared for this?’ and I even asked one reporter in particular, ‘Do you not know what professional journalism is?'”

Lee Jun Ki expressed much regret, “I was crazy. I was not in the right mind. In the middle of never-ending interviews and filming schedule, I didn’t have any time to rest and that contributed to my ‘celebrity sickness’ very much.”