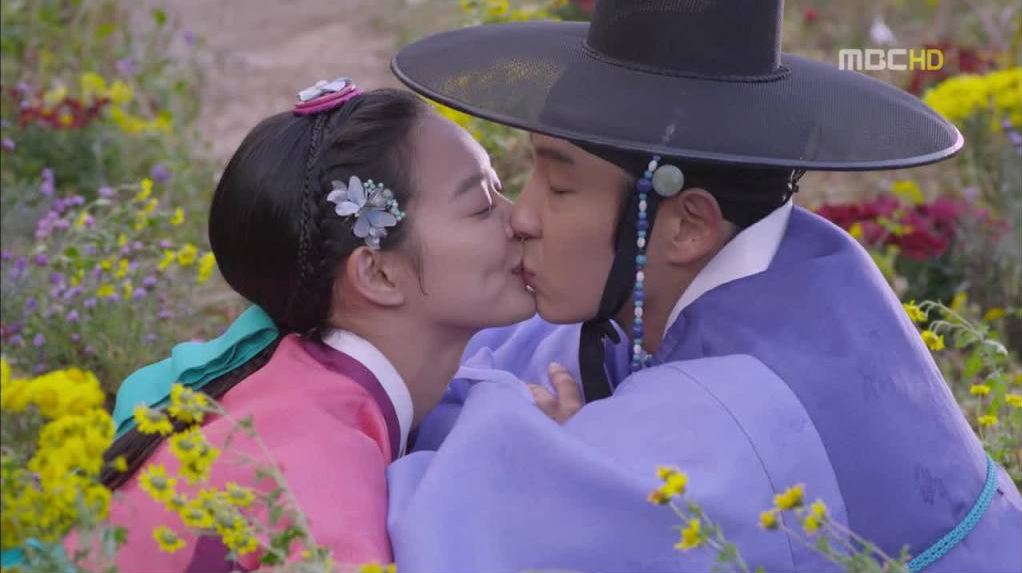 Lee Jun Ki wants to know Shin Min Ah’s number! This is crazy, but he should give her his number and she’ll call him.. maybe.

The two actors headlined MBC’s drama “Arang and the Magistrate” this past October and have worked about 5 months together for the project. He shared that they were pretty close on set to the point that he would dance in front of her for fun.

MC Han Hye Jin asked, “You spent 5 months with her and you don’t have her number?” Lee Jun Ki replied, “We’ve pretty much went through a lot together [during the filming]. I also want to know Shin Min Ah’s Number, but I’ve never talked to her.”

MC Kim Jae Dong laughed, “So, you just danced in front of her.”

Soompiers, do you think they would make a great offscreen couple?

Healing Camp
Lee Jun Ki
Shin Min Ah
Arang and the Magistrate
KPLG
How does this article make you feel?