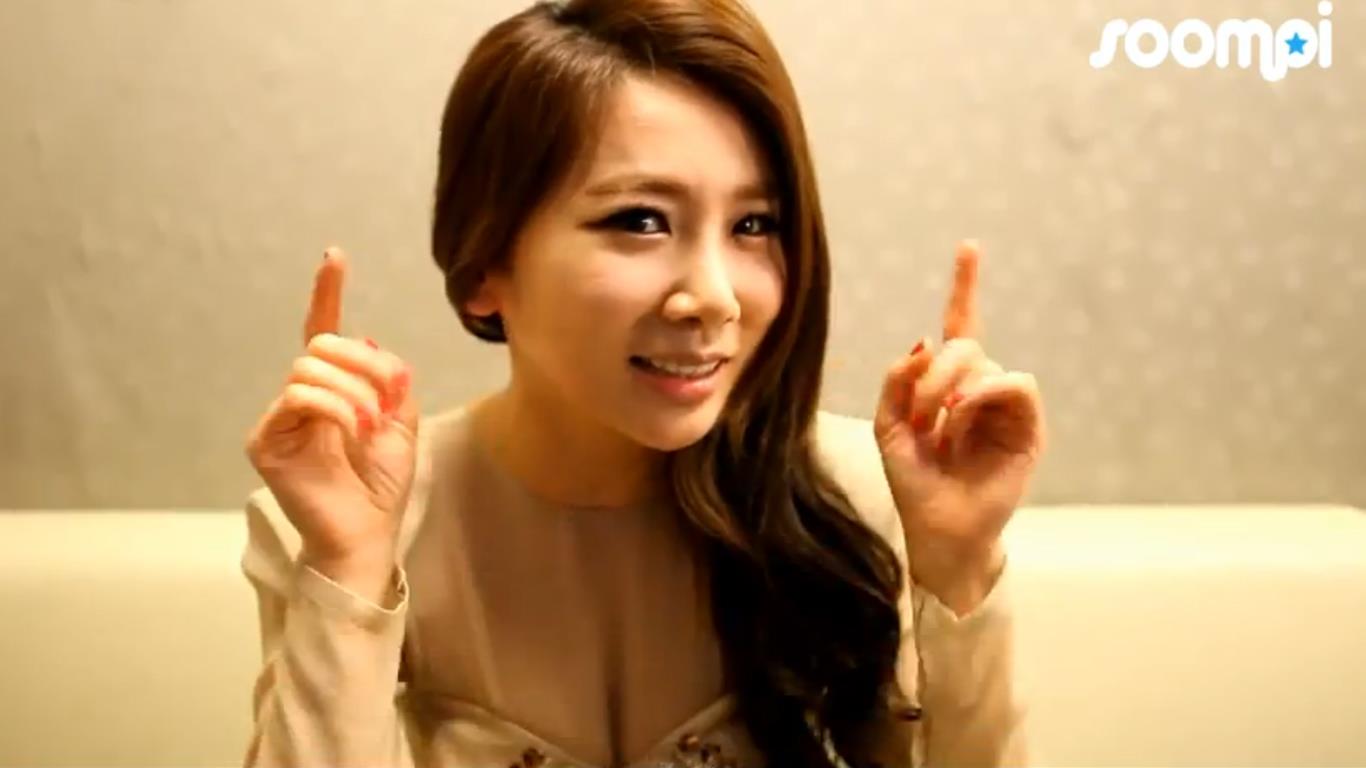 To celebrate the release of her debut solo album, JeA has graciously answered questions from the Soompiers in an exclusive video interview! The Brown Eyed Girls‘ leader talks about her first solo album “Just JeA,” her collaboration with American singer Eric Benet, and also her plans for the future. Check out her interview below! And don’t forget to click CC for English, French, Spanish, and Portuguese subs!

We would like to thank all the fans who submitted questions for JeA’s interview. Among the Soompiers who participated, Badasschica16 has been selected to win one “Just JeA” album, personally autographed by JeA!

For those who haven’t been picked, don’t worry, it’s not too late! We are now running a contest to win six “Just JeA” albums! The contest will be running for ten days, starting today (January 29 to February 8). We will be announcing the winners in the article throughout the contest duration so make sure to come back and take a look!.

It’s easy to participate! All you have to do to enter is:

IMPORTANT: Please note that we will contact you through Twitter if you’re one of the lucky winners, so don’t forget to check your mentions and direct messages! You will need to reply to us in the next 24 hours after our message!

If you haven’t seen it yet, check out JeA’s soulful and emotional MV for “While You’re Sleeping.” Her vocals certainly won’t let you down!

Winners:
Brown Eyed Girls
Jea
How does this article make you feel?