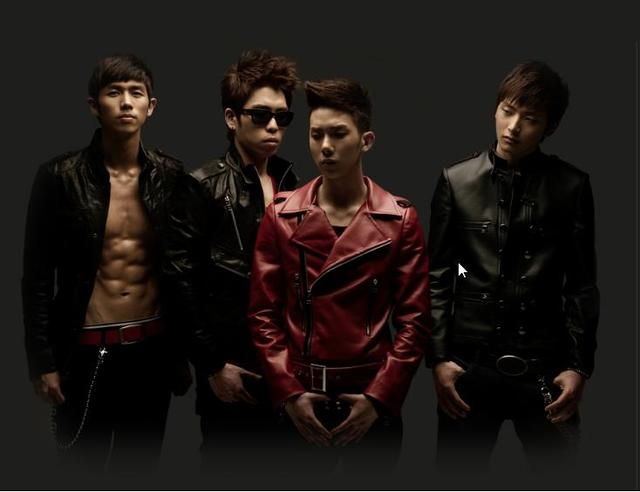 2AM Members Have Never Had a Girlfriend After Debut

The members of ballad group 2AM have not dated after debuting.

On January 21 @star1 magazine interviewed 2AMfor their February issue. In the interview the members of 2AM spoke frankly about love and relationships. Member Jinwoon also had a pictorial.

None of the 2AM members have dated after debuting. Jokwon’s fake marriage with Brown Eyed Girls‘ Gain was the only relationship any of the members had. To this day, including Jokwon, none of the members could say that they have had a girlfriend.

Jung Jinwoon spoke about his last relationship. “It was so long ago I don’t even remember…I couldn’t get a girlfriend after 2AM debuted. With exercising and guitar practice, I didn’t have time. It’s not like I never considered dating, I only have comfortable female friends around me.”

Lim Seulong talked about what it was like to watch his friend Sunye get married. “I don’t know about dating, but I want to get married early. I’m jealous of Sunye. I love children so I want to marry quickly and have kids.”

You can read more about 2AM and their relationships in this issue of @star1.

2AM is currently preparing for a 2013 comeback.