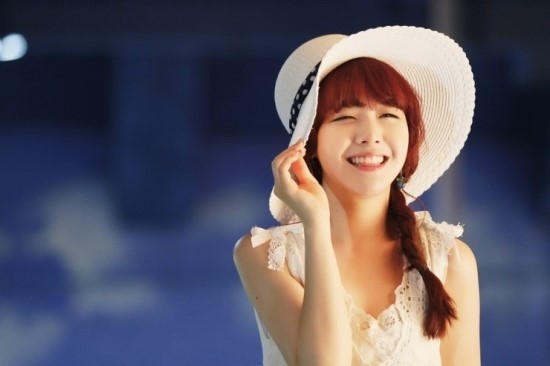 On January 31, Minah appeared to be excited to unveil her childhood by uploading a couple of photos from her early days and wrote, “HaHaHa. I guess I liked to sail since I was young. HeHeHeHe. If I get my driver license I think I am going to be pretty good.”

Minah seemed to be having fun driving her toy car at that early age. Viewers were surprised to see that there is not a whole lot of difference between the young Minah and the Minah as we know her now.

Netizens who her adorable early age pictures commented, “I want to see more pictures of her childhood,” “She was just as cute as now” and “She had her cute smile when she was young too!”

Meanwhile, last October, Girl’s Day released their digital single Girl’s Day Party#5 and performed the song, “Don’t Forget Me.” Next month, the signers will return to the stage with an upcoming album.

Girl's Day
Minah
How does this article make you feel?