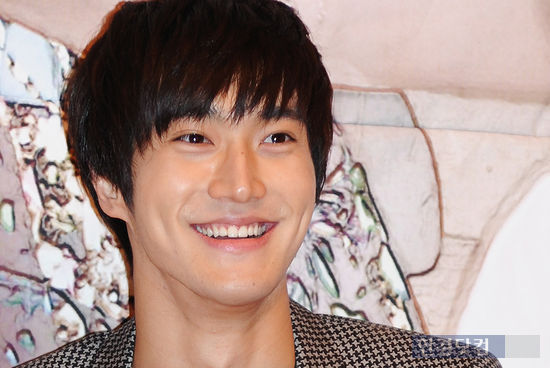 The show representative said, “Choi Si Won will appear on the show ‘Strong Heart 2’ on February 7. Besides Choi Si Won, other guests are not yet confirmed.”

The original version of “Strong Heart” came to an end, but its revamped version, “Strong Heart 2,” is set to air. Actress Kim Hee Sun, comedian Shin Dong Yup, and singer Yoon Jong Shin are confirmed as the new hosts.

In the previous show, there were usually 20 guests invited on the show at one time. However, in the new show, only three or four guests will be invited to share their emotional stories.