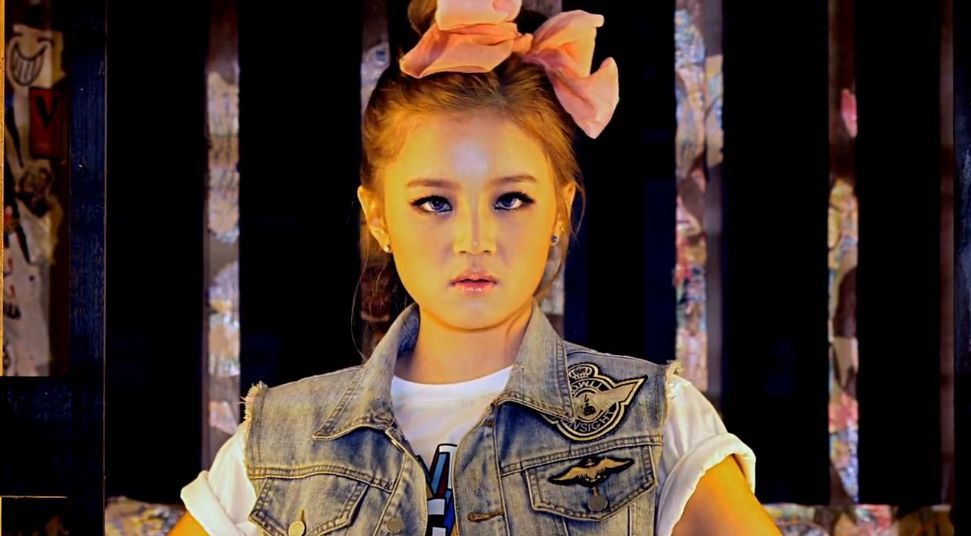 Lee Hi to Come Back on March 1

A representative from YG Entertainment announced on February 1, “Lee Hi just finished recording all the new songs for her upcoming album. YGE’s CEO Yang Hyun Suk led the recording and now we only have some post-production stuffs to do like filming a music video. March 1 is our d-day but it might come out a little bit earlier than that.”

Previously YGE’s Yang Hyun Suk told in an interview, “We focused more on the quality and level of completion in Lee Hi’s upcoming album than its commercial viability. At times like this where we can no longer find quality records, we want to make an album that fans would love to keep for years and decades. Personally, I find the songs in this album more touching than ‘1, 2, 3, 4.'”

He added, “I’m a member of the public, too. I gotta be satisfied with a song before I expect fans to do so. With Big Bang and 2NE1, they have their exclusive producers whom they have worked with for a long time, but Lee Hi is still a rookie. That’s why I’m taking care of everything, working with her.”

Lee Hi made her official debut in October 2012 with “1, 2, 3, 4.” On January 16, she won the rookie award at “Samsung Galaxy the 27th Golden Disk Awards.” She made such a big accomplishment so quickly, before she reached 3 months since debut. Her debut title “1, 2, 3, 4” remained at the top of major online music charts for 25 days. Moreover, she won the first place on Mnet “M! Countdown” on the day of her debut, earning the title of “Monster Rookie” upon making her debut.