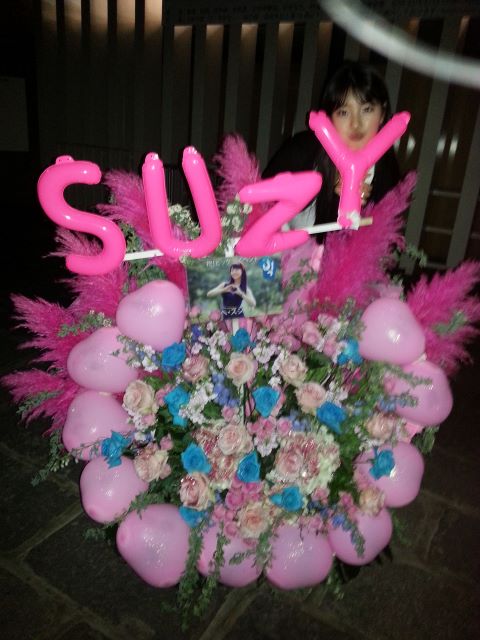 miss A’s Suzy Thanks Fans for Their Support

miss A’s Suzy showed her appreciation for her fans with a new photo.

On February 3, she tweeted, “Thank you to all the fans who came!” and attached a photo of herself. In the photo, she posed by a rather large bouquet of flowers, humoring her fans with an adorable expression as she rested her head on a pink balloon.

The singer-actress was recently in Tokyo for a promotion event for her KBS drama “Big,” which stars Lee Min Jung and Gong Yoo.

Later this month, Suzy will also attend another promotional event for “Big” in Kobe, Japan.