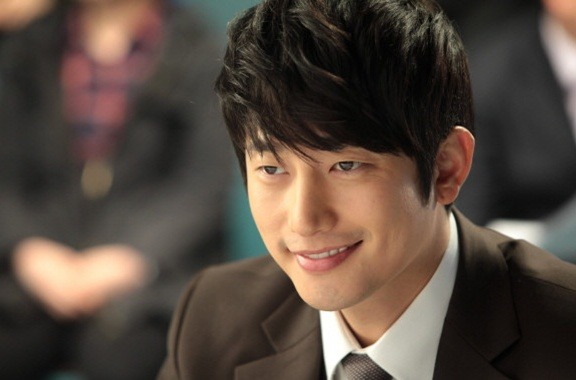 Superstition Or Not, Some Stars Became Popular After Name Changes

After Park Si Hoo changed his name, his life changed dramatically. In Korea, there is actually a ranking of how much the life of some stars have changed after their name change, and Park Si Hoo is ranked number one.

The February 4 episode of the MBC show, “Music Ranking of the Reconfiguration” revealed the top 10 stars whose life changed after their name change.

Park Si Hoo, who first debuted under his original name, Park Pyung Ho, is ranked number one. As Park Pyung Ho, which didn’t match his gentlemanly appearance, the actor spent over 10 years as a virtual unknown and only became popular after he changed his name.

Under the original name, the actor couldn’t even land a minor role. However, after the name change, he earned leading roles and was cast as a company director, chief manger and even prince charming. Today, Park Si Hoo has became a top star and and has become so popular that some fans suffer something called “Si Hoo Syndrome.”

Actor Kim Nam Gil is ranked at number two for most changed after a name change. Previously, Kim Nam Gil used his stage name, Lee Han, but he never became a successful actor. After a suggestion from Director Kong Woo Suk, the actor decided to use his own name, Kim Nam Gil, and finally became popular.

At number five, previously known to his fans as Park Jae Sang, the singer tried unsuccessfully to fulfill his dream as a music producer. After changing his name to PSY, and changing his career focus to being a singer/producer, he has now become a world star.