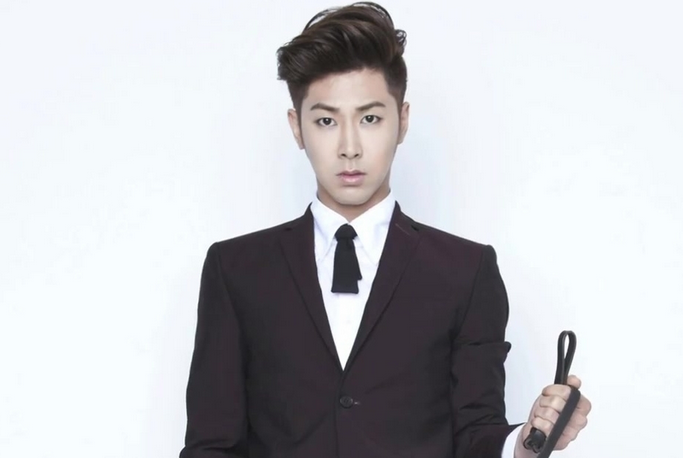 DBSK’s Yunho Is Receiving Positive Reviews for His Acting

Jung Yunho (DBSK) has recently been receiving a lot of interest for his improved acting skills.

Yunho is currently playing the role of Baek Do Hoon, the son of the CEO of a big conglomerate in the SBS drama, “Night King” (or “Queen Of Ambition“).

Baek Do Hoon is a free-spirited and playful character, who also was an ice hockey player in college. This character stole hearts by also playing the part of the cute younger brother who listens to his older sister, Baek Do Kyung (played by Kim Sung Ryung).

However, people viewed Baek Do Hoon’s character as too unrealistic and “cringe-worthy,” which didn’t fit with the rest of the drama’s atmosphere. Therefore, viewers thought Yunho’s acting seemed awkward and out of place.

But recently, viewers have been seeing a change in Baek Do Hoon’s character. As his love line with Joo Da Hae (played by Soo Ae) develops, viewers were able to see a more masculine side of the character, rather than his cutesy, younger brother image. Viewers are also praising Yunho’s naturally increasing acting skills.

Viewers especially raved about a particular scene where Baek Do Hoon tearfully begs Joo Da Hae to stay with him. They made such comments like, “When Do Hoon was crying in the hospital, my heart ached,” “Jung Yunho’s acting today was awesome,” “The crying scene in the hospital was really top-notch,” “It seems like Yunho’s acting is increasing episode by episode,” and more.

Yunho was cast as the lead actor in the 2009 MBC drama, “Heading to the Ground,” but did not receive positive reviews for his acting. He also made a brief appearance in the 2011 KBS drama, “Poseidon.”

Yunho
DBSK
KPLG
Night King
How does this article make you feel?