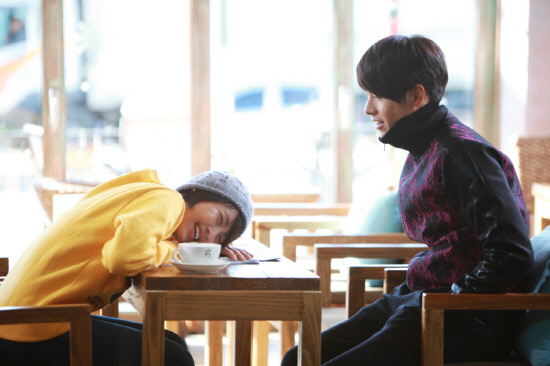 Actress Ha Ji Won and actor Hyun Bin have been contacting each other by text messages.

Ha Ji Won revealed text messages between her and Hyun Bin during an interview on the February 8 episode of MBC’s “Section TV Entertainment Communication.”

Ha Ji Won said, “I sent Hyun Bin a text message. It reads, “Congratulations for being discharged from military service.” She added, “We promised to see each other after finishing the filming of the movie, but we have not been able to meet yet.”

After it was revealed that Ha Ji Won continued to keep in touch with Hyun Bin, who just got out from the military, the intimate relationship between the two stars has became a hot topic of discussion among fans.

Netizens commented, “I can see them being together,” “I am so jealous of Ha Ji Won’s personal connections with stars,” “I want a text message from Ha Ji Won too!” and “I like both of them.”

Previously, in 2011, Ha Ji Won and Hyun Bin starred in the popular SBS drama “Secret Garden” where they played a couple whose spirits were switched.