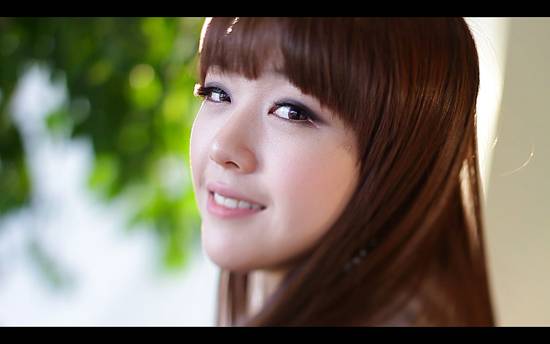 Girl’s Day‘s Minah reveals her sister…. Does this mean, her sister is trying to maker her debut??

On February 10, Minah hit Twitter with a her recent photo of herself with her sister along with a caption, “I am on the way to my grandmother’s house. Happy New Year.”

She added, “I took the photo with my sister but the photo did not upload? For the first time in a while, I was trying to appear to be close to my sister.”

The singer poses with her sister while sitting in her car. Minah and her sister showed off their cute allure making adorable facial expressions.
Minah’s sister’s flawless beauty caught the attention of the viewers.

Netizens commented, “Is her sister also a star too?” “The two sisters are very cute” and “Her sister is really pretty.”

Girl's Day
Minah
How does this article make you feel?