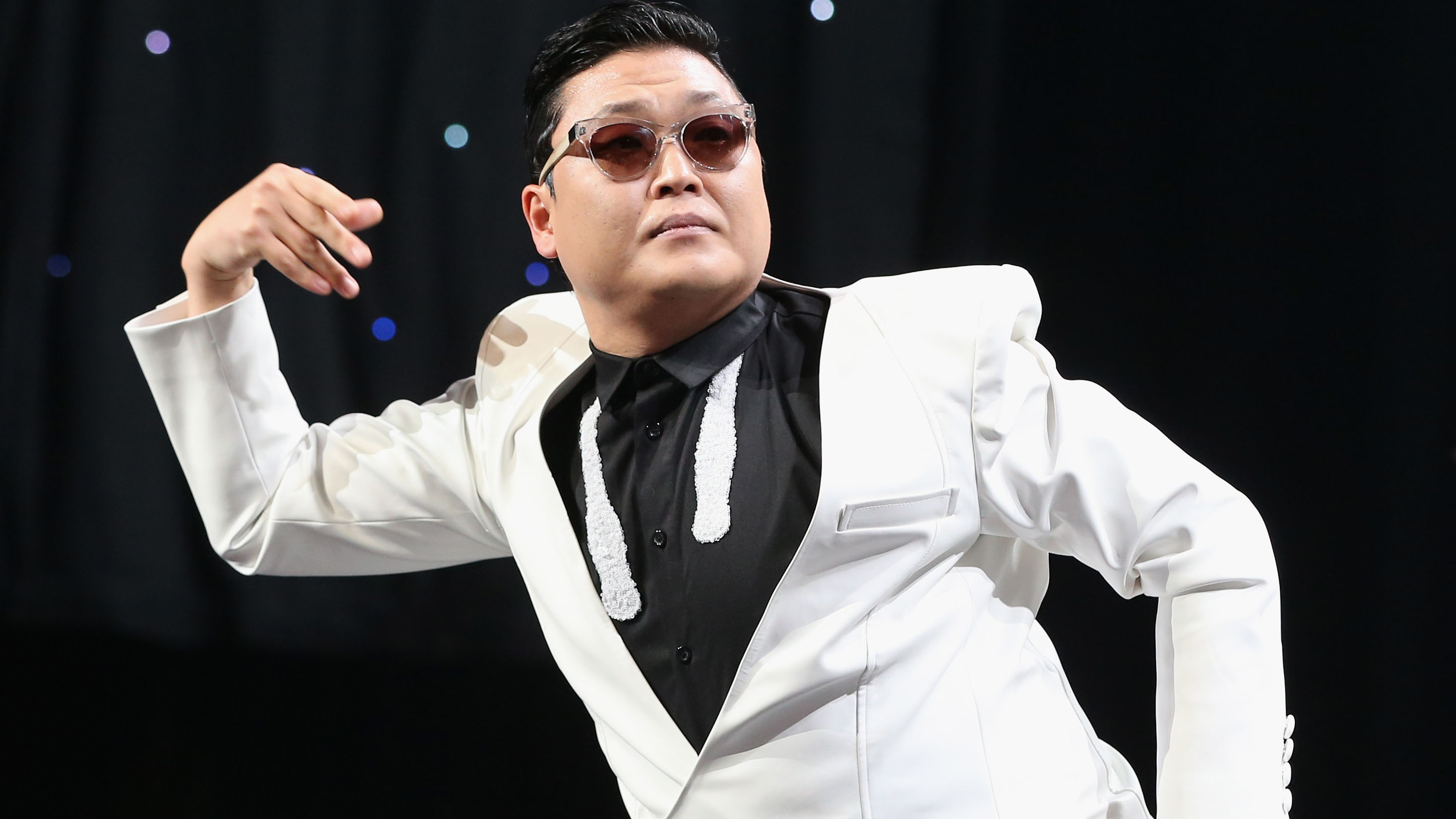 You know you’re a famous singer if North Korean citizens risk their lives to watch your music video in secret!

On February 13, an online community forum posted several screen captures of a video inside a house of North Korean citizens where the PSY‘s “Gangnam Style” music video is played on the television screen.

The screen captures reveal framed pictures of Kim Il Sung and Kim Jung Eun on a wall. It’s been noted that the two figures huddled underneath a blanket were moving their shoulders along to the addicting beat.

Netizens who saw the screen captures and video commented, “It looks like ‘Gangnam Style’ is popular in North Korea. You have to reach at least this many people to be a real world star,” “To think that they’re enjoying ‘Gangnam Style’ in the middle of experimenting nuclear tests, I feel a bit choked up,” “They must be high up like Kim Jung Eun to have access to this kind of content.”

Meanwhile, during the South Korean elections last fall, a parody video was uploaded by the government, poking fun of South Korean president elect Park Geun Hye and the nation.