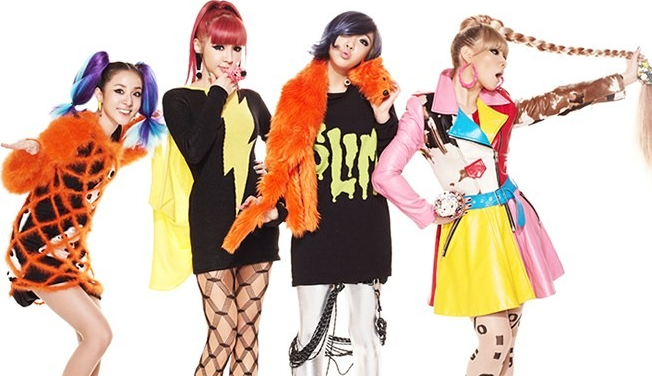 2NE1’s CL talked about about the group’s comeback plans.

On February 18, the team’s leader mentioned in an interview that 2NE1 plans to release a new album this April.

In the interview, she said, “I think that ‘I Am the Best’ and ‘Can’t Nobody’ are two songs that really show 2NE1’s color. We wanted to show the fans a new side to us in ‘I Love You.’ We want to focus more on the music, to have fun, to go crazy and to show a different side of 2NE1.”

She continued, “Even though we haven’t picked the title track yet, there will be a love song on the album similar to the feel of ‘I Love You.’ ‘I Love You’ is a song with a slow tempo about one missing another. I like songs like this. I also think that the fans will like this.”

An official at YG Entertainment stated, “We’re planning 2NE1’s album with the goal to release it in April. However, it hasn’t been confirmed. There’s a possibility that it [the date] might change.”

It’s also been revealed that CL will release a solo album within this year.

Soompiers, that’s a bummer, but at least the group will focus more on the album and more spotlight can be put on Big Bang‘s G-Dragon and Lee Hi in March.