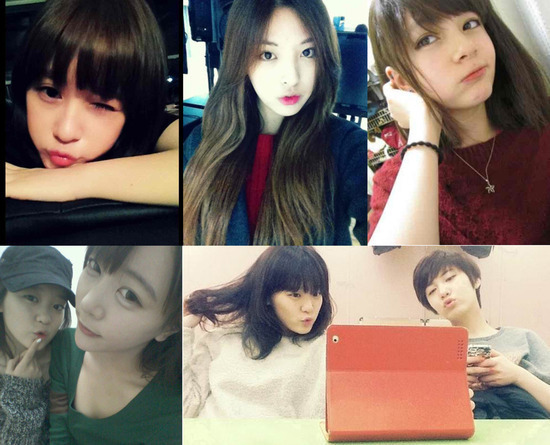 5dolls Will Comeback As a Six Member Group in April

Group 5dolls’ agency “Core Contents Media” announced on February 19, “5dolls, originally a five-member group, will comeback with six members. The members are Hyoyoung, Hyewon, Eungyo, Nayeon, Shannon, and Jihyun. One of the original members, Chanmi, has decided to leave the group to focus on her studies as she enters university. She also has plans to work as a solo artist in the future.”

Chanmi has personally announced her departure on February 17 on her Twitter.

5dolls’ new members, Nayeon, Shannon, and Jihyun, are expected to bring unique charms to the group. They are planning to make their comeback in April and will continue to use the group name 5dolls.

Meanwhile, 5dolls’ members served many of their fans the traditional rice cake soup on February 9, along with the members of T-ara and SPEED.