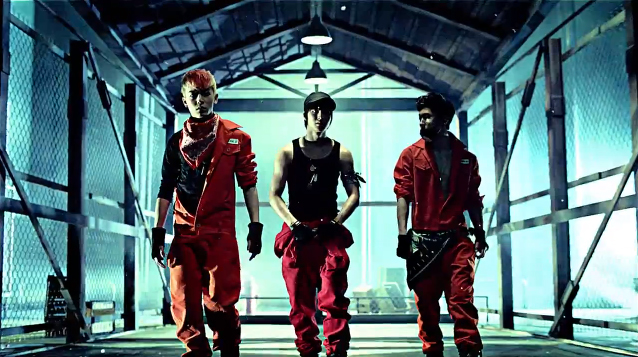 With their first album “No. 1” scheduled for release on February 25, Teen Top has first teaser.

Titled “Virtual,” members L. Joe, C.A.P and Changjo are featured in it. An electronic song with strong beats is played as the three just walk forward in the teaser.

Following the release of their album, the group will hold a showcase on February 26.

Teen Top has also recently finished up their European tour. Check out our exclusive coverage of their performances in Paris and their press conference.

Last week the group already revealed their music video for “I Wanna Love,” ahead of their official comeback.

Changjo
Teen Top
C.A.P.
L. Joe
How does this article make you feel?