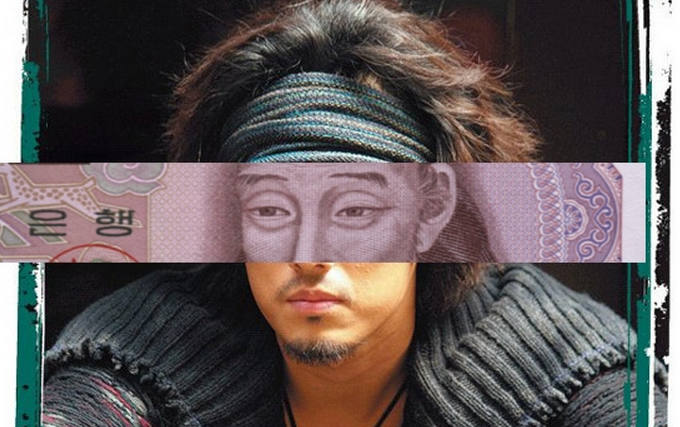 Celebrities and Their Historical Doppelgangers

When a photo of actor So Ji Sub and famous Joseon Dynasty scholar Yi Hwang cropped together emerged last year, everyone buzzed about their uncanny resemblance.

f(x)’s Sulli and Lee Nan Hyang, a famous gisaeng in the late Joseon Dynasty known for her beauty, poise, and singing.

DBSK’s Yunho and Megata Tanetarô, one of the founding members of Japan’s prestigious Tokyo University of the Arts

Kang Ho Dong and Emperor Jiājìng of Míng, the 11th Ming Dynasty Emperor of China who ruled from 1521 to 1567

So Ji Sub and Yi Hwang, one of the most prominent Korean Confucian scholar of the Joseon Dynasty