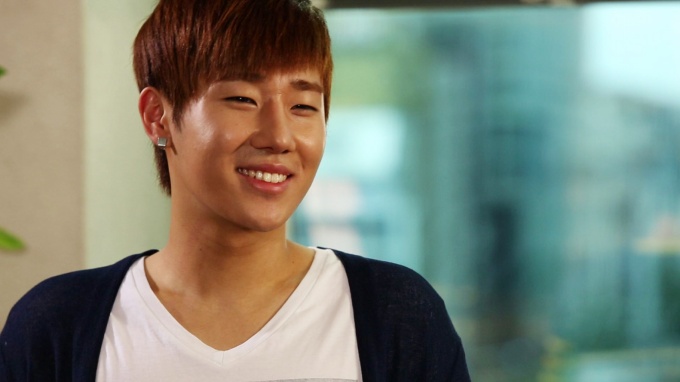 The most recent episode of MBC “Radio Star” featured comedian Sam Hammington, artist Nancy Lang, UV‘s Muzie, and Infinite‘s Sungkyu for its “Strange People” special. In this episode, Sungkyu talked about how he was disappointed that his solo album was not so successful.

He even said that he is well aware of his fans’ “policy” of not searching his album online to cover the fact that his album failed to garner much attention. He added, “When L‘s sitcom ‘What is Mom‘ was cancelled, he was so disappointed. We drank together to forget about the bitter failure and L told me, ‘At least we failed together.’ I was dumbfounded when I heard that. I was only trying to console him but instead, I was…damaged.”

Sungkyu explained that he was hurt by L’s comment at the time, but the two eventually made up in the morning as they were nursing their hangover together.