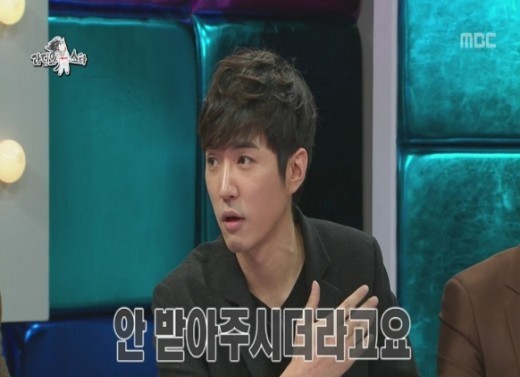 On the recent episode of MBC’s “Golden Fishery- Radio Star” that aired on March 6, Danny Ahn appeared as one of the guests and revealed, “The first group I met at the broadcasting agency was Sechskies. Even though g.o.d’s members’ ages were about the same as those of Sechskies’s members, Sechskies was considered our senior.”

He continued, “When I met him, I said hello, but he just passed by without returning my greeting.”

Then, when Danny Ahn answered, “It was actually Eun Ji Won,” Kim Jae Duk explained, “Eun Ji Won’s character at the time was a charismatic leader.”