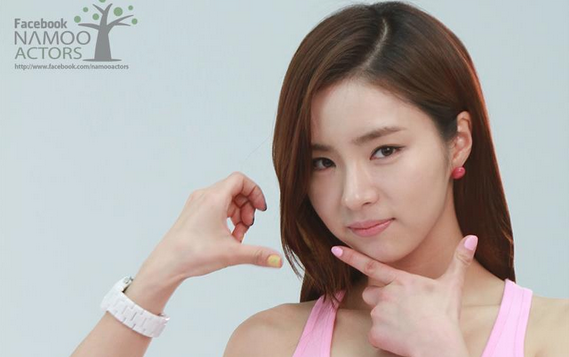 New photos of Shin Se Kyung on the set of “When a Man’s in Love” have been unveiled!

Shin Se Kyung’s management, Namoo Actors, shared the new photos on its Facebook page, giving fans a glimpse into the set of upcoming MBC drama, “When a Man’s in Love.” Despite wearing thin layers, Shin Se Kyung did not seem distracted by the chilly temperatures and warmed the set with her passion for her latest character.

A representative of the production team shared, “Shin Se Kyung is deeply in love with her character and is having a great time as she’s filming.”

“When a Man’s in Love” is described as a melodrama about Han Tae Sung (Song Seung Heon). He’s cold and calculative, which helped him get to where he is today – a successful business man. He meets a younger woman named Seo Mi Do (Shin Se Kyung). Her bright and ambitious personality reminds him of himself when he was in his twenties, and he begins to fall for her.

Shin Se Kyung
KPLG
Song Seung Heon
When a Man's in Love
How does this article make you feel?