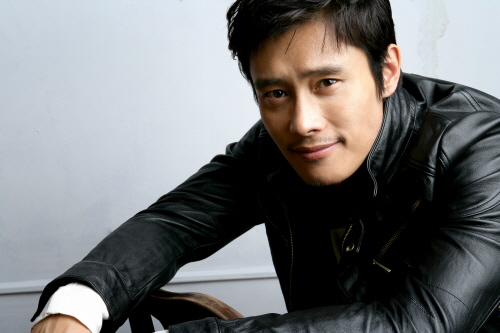 Lee Byung Hun: “I Am Afraid That My ‘Healing Camp’ Appearance Will Overshadow G.I. Joe 2”

Lee Byung Hun was asked, “What are your predictions on the popularity of ‘G.I. Joe 2.’” Lee Byung Hun replied, “I think that popularity is something that cannot be predicted. Currently, Korean films are in their prime. Although ‘G.I. Joe 2’ is a Hollywood film, I hope that you will still love it like Korean films because I am appearing in it.”

Lee Byung Hun added, “I make a lot more appearances in ‘G.I. Joe 2,’ compared to the first film. There are a lot more close-up scenes. It felt great. I hope that the Korean audience will feel what I did. Today is meant to be a place where I am supposed to publicize ‘G.I. Joe 2’ but I am worried that the broadcast of my appearance on ‘Healing Camp’ will overshadow ‘G.I. Joe 2.’”
In case you missed it, make sure you watch Lee Byung Hun’s March 11 broadcast of “Healing Camp.”