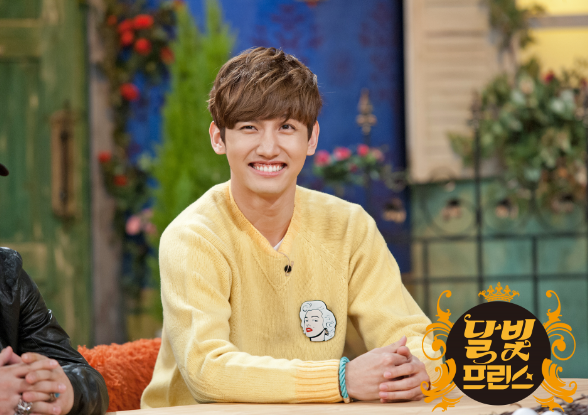 On the recent episode of KBS’s “Moonlight Prince,” which aired on March 12, singer Kim Tae Woo, and group 2AM’s Jinwoon and Changmin appeared as special guests.

When the subject of sexy women came up, DBSK’s Changmin stated that to him, women in man’s white dress shirts are the sexiest. He explained that this was because you can see the silhouette of a woman’s body through the thin fabric. This thought was strongly agreed by 2AM’s Changmin.

On the other hand, Kim Tae Woo stated that the symbol of feminine sexiness are black mini-dress and a pair of high heels, while Jinwoon stated, “I prefer women in skinny jeans, sneakers, and loose shirts. The shirts shouldn’t be tight, so that her body line can be seen naturally only when she moves.”