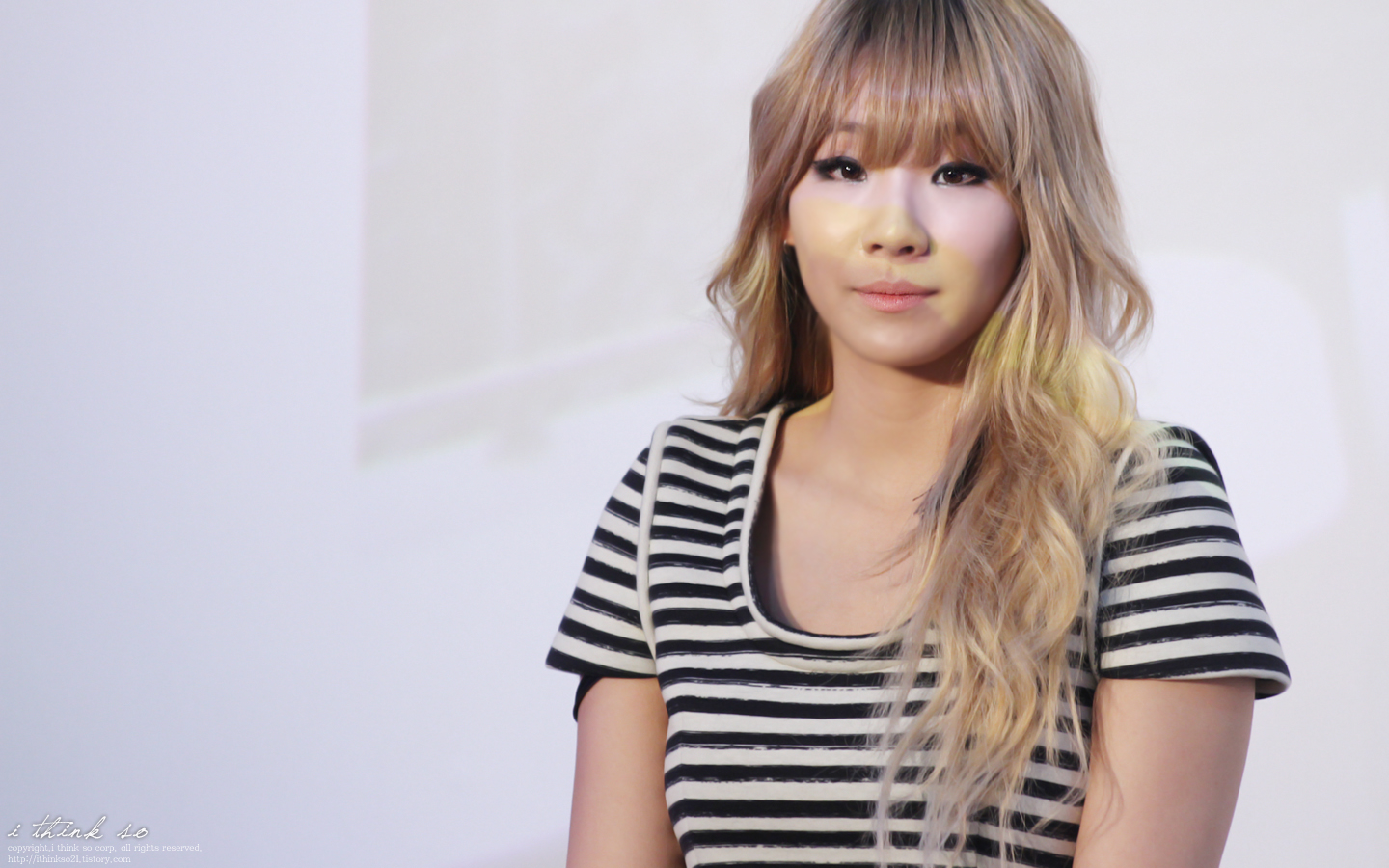 On March 12, she posted a picture of herself on instagram with the short message, “feelin rouge.”

The picture shows the leader in all black sitting comfortably on a black spacious couch. She has her brown hair parted to the side with dark eye makeup and red lipstick. She matches the look with black Air Jordans, which has red accents on the bottom.

The netizens were unanimous in their comments saying she “makes even training clothes look sexy” and “looks stunning.”

Meanwhile, YG Entertainment previously mentioned that 2NE1 will make their comeback in March, but later informed that the group’s comeback date has been pushed back to April. It’s also been revealed that CL will be making her solo debut this year.

2NE1
CL
KPLG
How does this article make you feel?