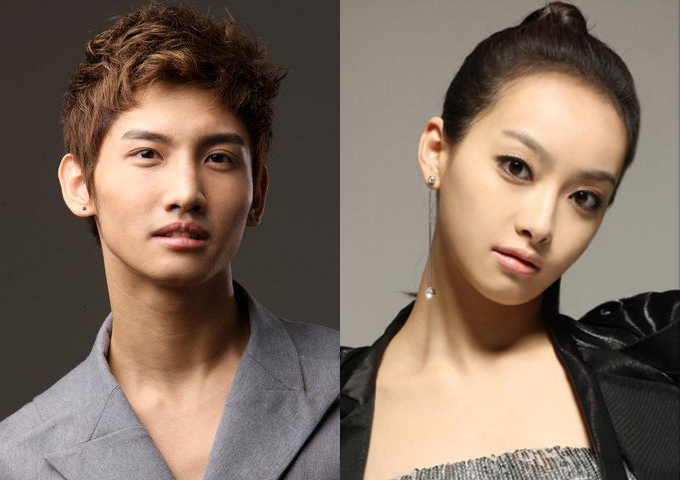 Why Are There So Many Dating Rumors About SM Idols?

Why do SM Entertainment artists get caught up in dating rumors so often?

In an online community, some Korean netizens have decided to tackle that question with a post titled, “The reason why SM idols have a lot of dating scandals.” The reason, the netizen argued, is because SM’s Executive Producer, Lee Soo Man, encourages his idols to date each other.

The MC Yoon Jong Shin asked Kim Hee Chul, “Is there a lot of dating outside the agency?” To which Kim Hee Chul replied, “Do people not usually date within the company?”

When MC Kim Gu Ra commented, “They date inside and outside the company”, Shoo made a surprising announcement. “Actually, the company pushes for dating within the company.”

When the MC expressed their surprise and doubt, Kim Hee Chul confirmed by quoting Lee Soo Man, “Yes, dating within the company is better. It is more comfortable for us and if a scandal erupts we can control it better.”

SM’s most recent dating scandal was within the company. Dong Bang Shin Ki‘s Changmin and f(x)‘s Victoria were caught up in dating rumors in February when a sharp eyed netizen noticed Changmin’s reflection on a spoon in a picture Victoria uploaded on her Weibo. Although SM confirmed that it was indeed Changmin’s reflection, they also said that there were other staff members there when the picture was taken. Other netizens dug up pictures as debatable “proof” but nothing has been officially confirmed.

What do you think Soompiers? Do you think this is a satisfactory explanation?