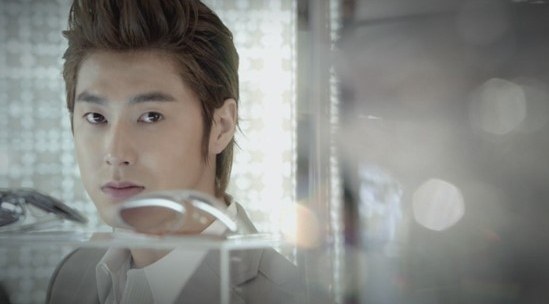 Yunho Gives Thoughts on Dropping Out of “Yawang”

Semi-spoiler alert! DBSK’s Yunho dropped out of the SBS drama “Yawang” after the March 12 episode. Yunho gave his thoughts on dropping out of the drama. Yunho stated, “Through this acting project I learned the importance of ‘trust.’ I tried my best so that this project would be a stepping stone in my acting career that still needs a lot of work.”

Throughout the drama Yunho’s most famous lines have been, “Mother” and “Sister.” A representative of “Yawang” stated, “Yunho kept emphasizing the fact that he is a rookie actor and continued to try his best. He continued to ask his senior actors/actresses for advice. Also, as the youngest one at the filming site he continued to help out without qualms. He showed his humane side.”

“Yawang” (Also known as “Queen of Ambition”) is a drama which tells the story of an ambitious woman Joo Da Hae (portrayed by Soo Ae). Although Joo Da Hae is born into poverty, she will not let anything stand in her way from her goal of becoming the First Lady. At first, Ha Ryu (portrayed by Kwon Sang Woo) is in love with her. However, after he gets betrayed he takes his revenge.

Yunho
DBSK
KPLG
Yawang
How does this article make you feel?