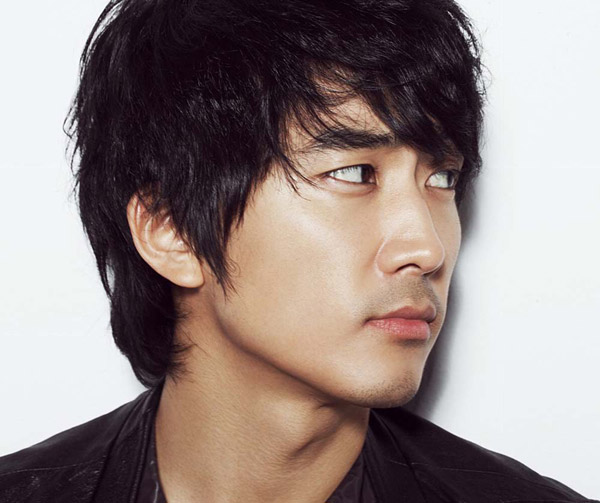 Recently, stills from the upcoming MBC’s drama “When a Man Loves” were revealed. In the photos is actor Song Seung Hun, who is sure to melt many female fans’ hearts.

With his signature dark eyebrows, emotional eyes, and spectacularly toned body, Song Seung Hun is the definition of a manly man in these pictures. He shows charisma with the black suit and his determined expression, yet he also reveals the sensitive side of a man through his beautiful eyes.

An official representing the drama production stated, “Song Seung Hun has all the charms a man can ever want and need. He is all man, and already, all the female staff members have fallen in love with him. We are confident that all the female fans will not be disappointed with this drama.”

Meanwhile, “When a Man Loves” will tell a passionate love story, and will air its first episode on April 3, 2013.

KPLG
Song Seung Heon
When A Man Loves
How does this article make you feel?