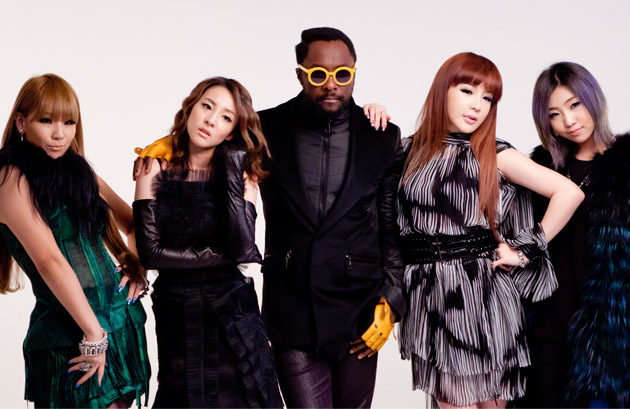 2NE1 to Feature on will.i.am’s New Single Releasing on April 22!

Wow! It looks like 2NE1 has collaborated with will.i.am for his new album!

The other collaboration track for the Intel “Ultrabook Project,” “We’ll Take the World On” was revealed on Intel’s website, (http://intel.ly/ubpk) March 14. The single is free to download for 10 days but the number of downloads is restricted per hour. On the website one can view videos that show the making of the awesome single!

2NE1
Justin Bieber
KPLG
will.i.am
How does this article make you feel?