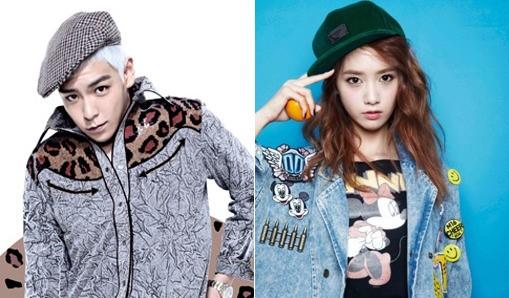 Idols Choose the Best of the Best Amongst Themselves

Who really is the best dancer among idols? Or the best singer? Put your biases aside! The idols have voted and chosen among themselves who the best of the best really are.

To celebrate their fifth anniversary, Sports Donga surveyed seventy current idols to vote for the best idol groups in five categories: Best Vocalist, Best Rapper, Best Dancer, Best Visual, and Best TV Presence. Each category was divided by gender and the winners were determined purely by the number of votes. Check out the winners (and the runner ups) and see what other idols had to say about the them.