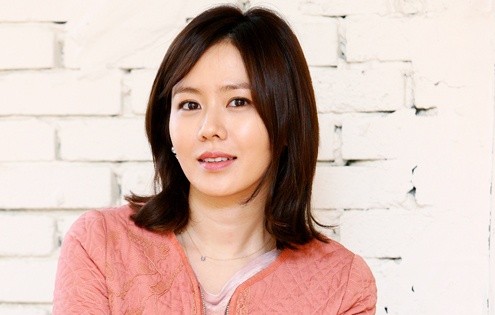 It’s been three years since we have seen this talented actress on television; her last project was the 2010 drama, “Personal Taste” with Lee Min Ho. Son Ye Jin finally returns to the small screen with KBS’ “Shark,” playing the leading role of Jo Hae Woo.

“Shark” will be a revenge drama centering on the character of Jo Hae Woo and the man she loves- a man bent on revenge for the death of his father. Jo Hae Woo is the only daughter of the Gaya Hotel Group, who gives up her position as an heiress to become a prosecutor. The character is described as someone who follows her heart and is passionate and courageous, with a lot of confidence and charisma. Son Ye Jin stated that she is looking forward to playing Jo Hae Woo and expressing the deep emotions of the character.

Expectations for the drama are high as the team that produced “The Devil” and “Resurrection” is also behind this drama. “Shark” will start airing near the end of May, after “God of the Workplace.”

Son Ye Jin
KPLG
Shark
How does this article make you feel?