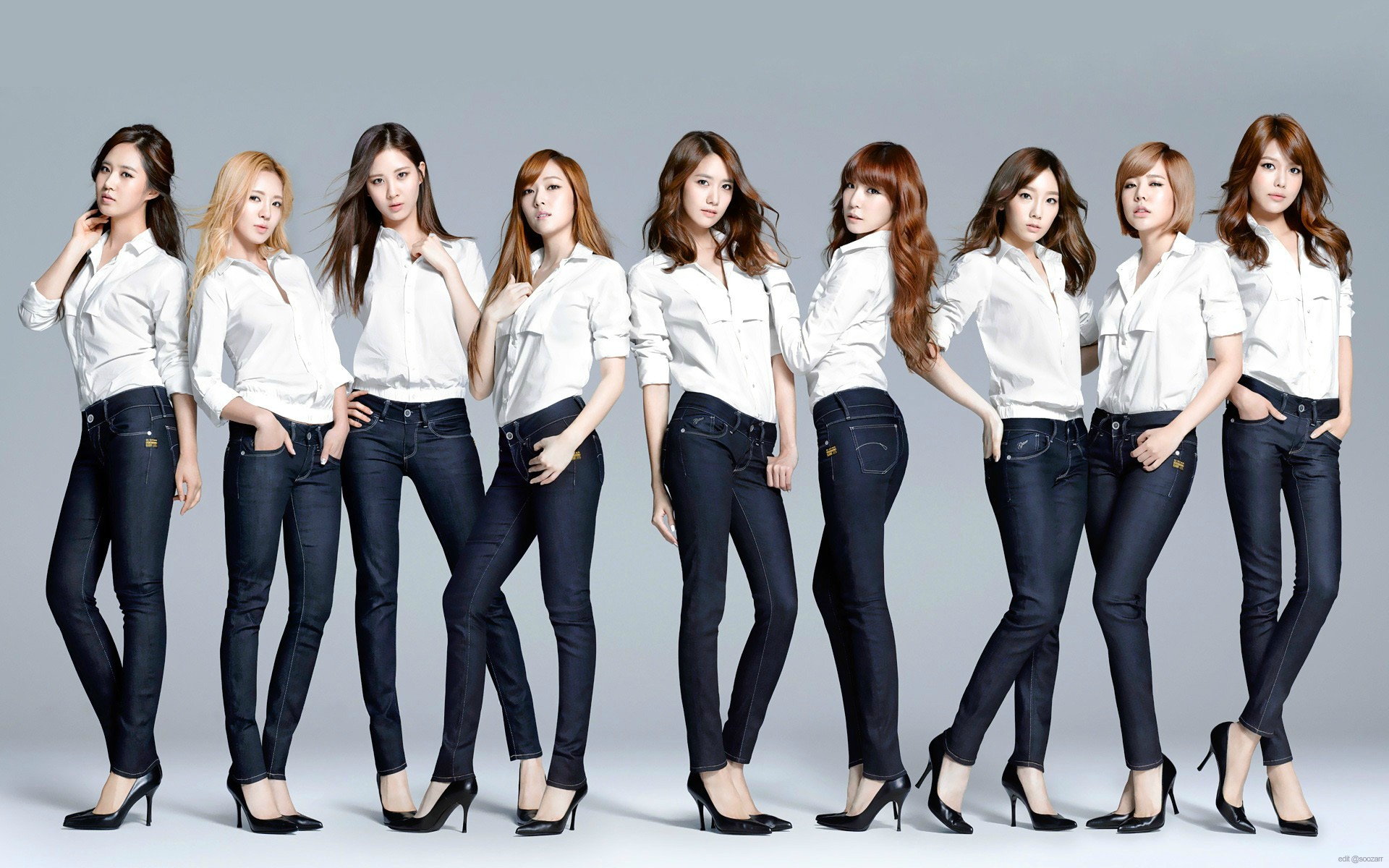 Girls’ Generation Wants to be Called “Artists” Instead of “Idols”

It’s an age-old question in the K-pop industry. What is the difference between an idol and an artist?

With accusations often flung around by critics and fans (or anti-fans) that K-pop idols are not real artists, it is likely that the singers ask themselves the same question at some point in their career: Are they idols or are they artists? What is the difference anyway?

It seems that the members of Girls’ Generation have not been able to escape this line of questioning too. Recently in an interview for a Japanese documentary program, the girls sat down to seriously discuss their position on this dilemma.

Most of the members had similar opinions on the topic. Jessica defined an idol as someone who is admired by the youth, but expressed regret that these days, any young singer can be called an idol. Sooyoung honestly revealed that she would like to be known as an artist instead of an idol. Yuri alluded to how difficult that change can be by arguing that those titles cannot be decided on one’s own. Defining the line between artist and idol is hard and, as the members of Girls’ Generation pointed out, often it is not up to the singers themselves.