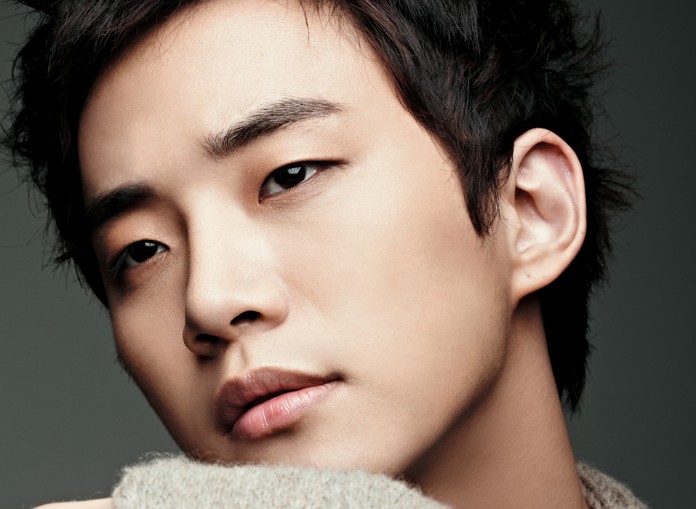 Unfortunately, it seems that fans won’t be able to see 2PM’s Junho on the big screen any time soon.

The singer was originally cast in the role of Eui Kyung for the movie, “Minority Opinion” (starring Yoon Kye Sang and Kim Ok Bin) but due to the confirmation of 2PM’s comeback in May and the shooting date of the movie being moved up, Junho decided to drop the movie and focus on 2PM’s promotional activities.

According to movie representatives, the role of Eui Kyung in the legal battle movie was small but important and that was why Junho’s original casting was kept a secret. Both the reps and Junho expressed regret that the singer couldn’t be part of the movie but as the role requires short hair, and due to other conflicts, both sides agreed it would be best for Junho to leave the production. Actor Noh Young Hak has been cast to replace Junho.

It’s not all sad news for fans of Junho as they will be seeing him soon as part of 2PM when they comeback in May. The group recently released a mysterious teaser, leaving fans curious and excited for the group’s return to the K-pop stage.