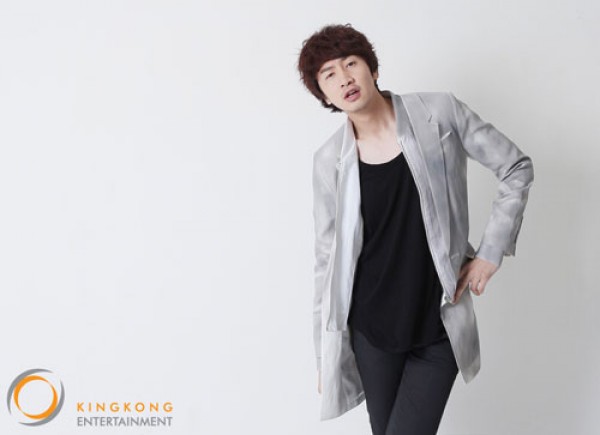 According to a source, Lee Kwang Soo’s popularity in Southeastern Asia has continued and he has been getting many inquiries and offers about holding independent fan meetings in these countries. This source stated, “Since ‘Running Man’ aired, Lee Kwang Soo’s gotten many suggestions from Singapore and Vietnam about fan meeting plans. Although he is very happy and optimistic about the possibility, there are other factors he has to consider, like his schedule. We haven’t come up with a solid plan yet. We could sense that as ‘Running Man’ is becoming extremely popular overseas, Lee Kwang Soo is also garnering much attention. We are very thankful to have these fans.”

“Running Man” is incredibly popular overseas, according to the entertainment branch of SBS. Only a couple hours after an episode of “Running Man” airs in Korea, the subtitled version of that exact same episode becomes available online through Vietnamese and Singaporean portal sites. Thanks to “Running Man”s popularity and dedicated fans, Lee Kwang Soo, who has not even had a fan meeting in Korea yet, might have his first independent fan meeting in Singapore or Vietnam.

Meanwhile, Lee Kwang Soo is currently in the process of choosing the next drama or film to work on.

Lee Kwang Soo
Running Man
KPLG
How does this article make you feel?