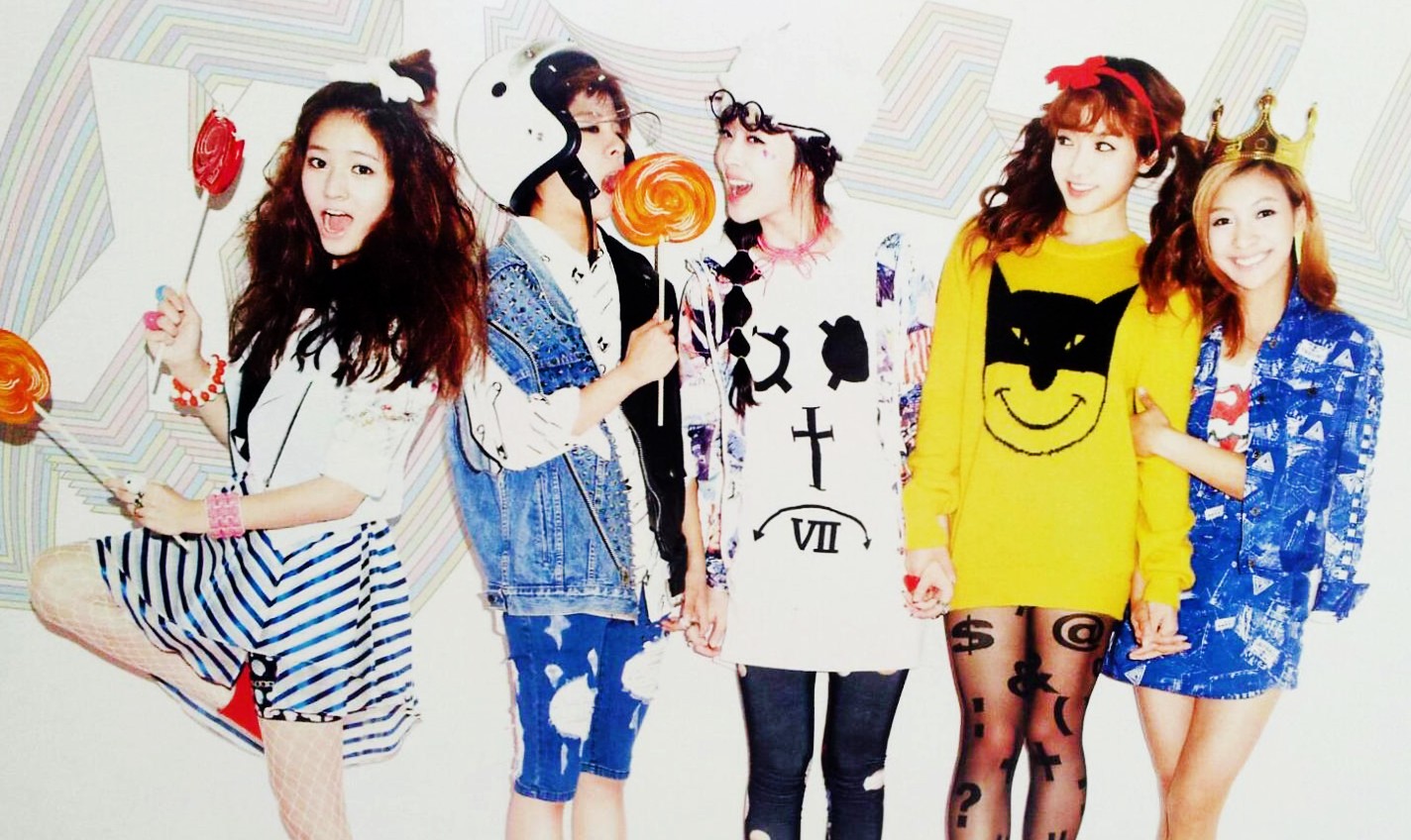 Set your clocks! The American comedy website created by Will Ferrell, “Funny or Die,” will be releasing a collaboration video between f(x) and “Twilight” actress Anna Kendrick on March 28, 6pm (KST).

It’s being reported that the producers of “Funny or Die” have been planning collaborations between American celebrities and K-Pop stars, due to the rise of interest in K-pop in the U.S. They picked f(x) to be the first Korean artists to participate in the collaboration.

This is not the first time that the U.S. media has shown interest in f(x). They recently performed in Austin, Texas for the “K-Pop Night Out as SXSW 2013” stage as the only idol group among the other Korean artists invited, such as No Brain and Galaxy Express.

f(x)
Twilight
KPLG
Will Ferrell
Anna Kendrick
Funny or Die
How does this article make you feel?