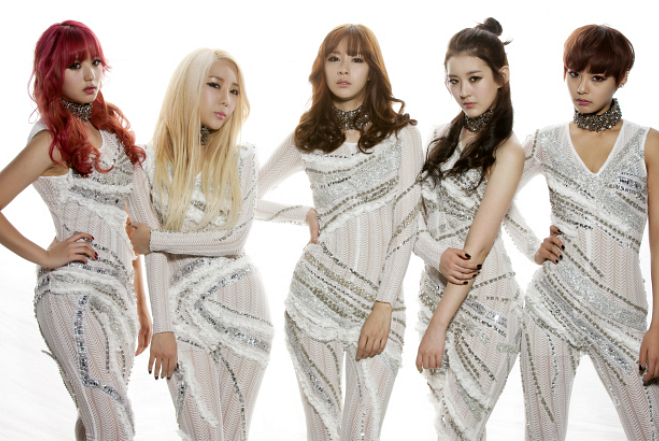 RaNia to Work with Britney Spears’ Manager for Their U.S. Debut

RaNia is gearing up for their U.S. debut.

On March 28, RaNia’s agency revealed that the group will be managed by Adam Lieber and Larry Rudolph, who is also Britney Spear’s manager, for their debut in the U.S.

The agency also revealed that RaNia has signed a distribution agreement with Empire Records and a promotional contract with a management company that is also in charge of the American singer Chris Brown. They, along with Larry Rudolph, will support RaNia with various radio and television appearances, and other promotional activities.

RaNia is expected to start promoting in the U.S. mid-May after they conclude their current activities for “Just Go” in South Korea.

RANIA
KPLG
US Debut
Larry Rudolph
How does this article make you feel?