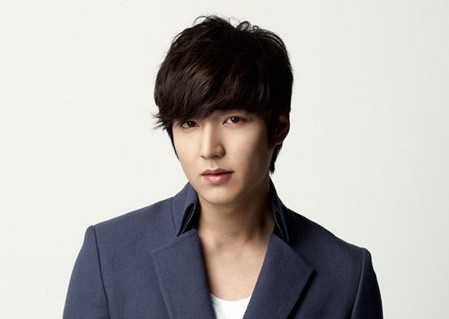 The “City Hunter” actor is set to return to the small screen this year with a new drama, “The One Trying to Wear the Crown, Bear the Weight- The Heirs” (tentative title) from the popular writer, Kim Eun Sook, who has also penned the hits “Secret Garden” and “A Gentleman’s Dignity,” among many others. The drama will be helmed by director Kang Shin Hyo, who also directed “Tazza” and “Midas.”

Lee Min Ho commented through his agency, Starhaus Entertainment, “After watching her dramas, I have always wanted to work with the writer. I think it will be meaningful to work with a writer and director that I respect.

According to representatives from the production agency, the female lead has yet to be cast.

“The Heirs” is expected to premier in the latter half of the year on SBS.

Kim Eun Sook
Lee Min Ho
Kang Shin Hyo
The One Trying to Wear the Crown Bear the Weight- The Heirs
How does this article make you feel?